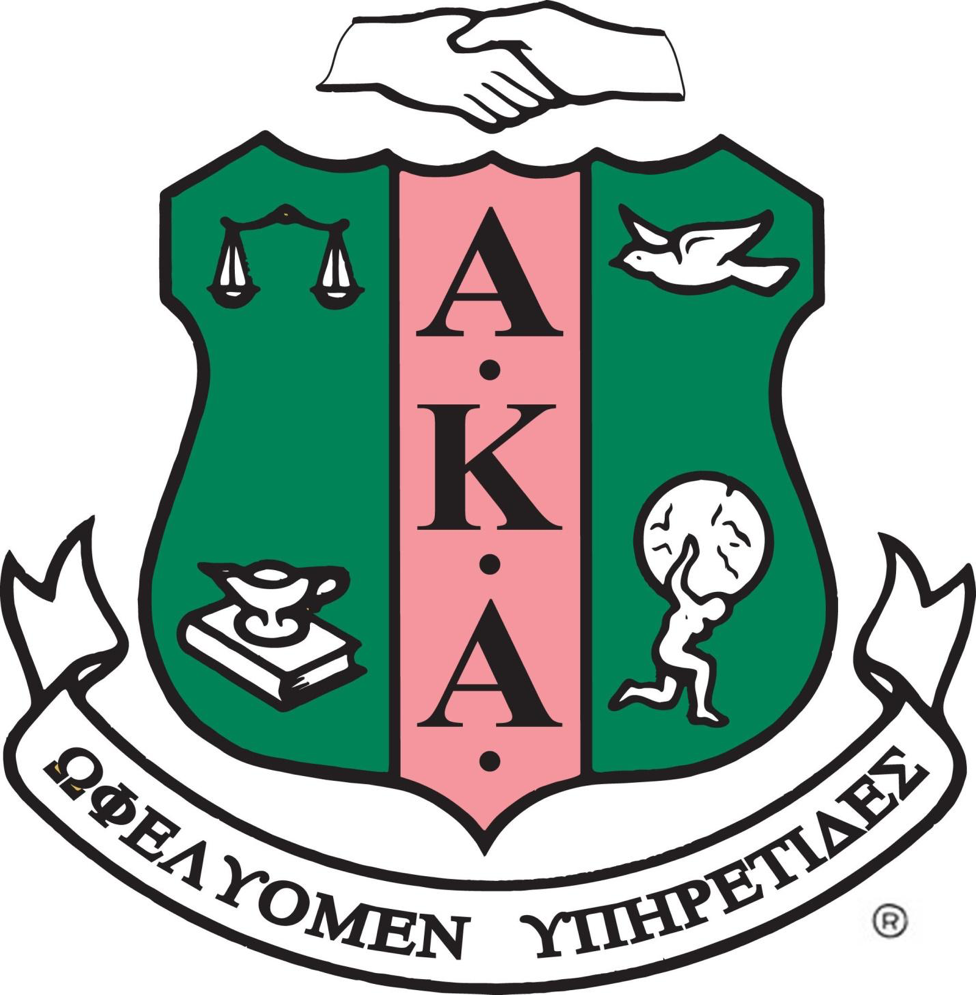 Founded on the campus of Howard University in Washington, DC in 1908, Alpha Kappa Alpha Sorority is the oldest Greek-letter organization established by African American college-trained women. To trace its history is to tell a story of changing patterns of human relations in America in the 20th century.

The small group of women who organized the Sorority was conscious of a privileged position as college-educated women of color, just one generation removed from slavery. They were resolute that their college experiences should be as meaningful and productive as possible. Alpha Kappa Alpha was founded to apply that determination.

As the Sorority grew, it kept in balance two important themes: the importance of the individual and the strength of an organization of women of ability and courage. As the world became more complex, a need developed for associations that would transcend racial, geographical, political, physical and social barriers.

Alpha Kappa Alpha’s influence extends beyond campus quads and student interest. It has a legacy of service that deepens, rather than ends, with college graduation.

The goals of its program activities center on significant issues in families, communities, government halls, and world assembly chambers. Its efforts constitute a priceless part of the global experience in the 21st century.